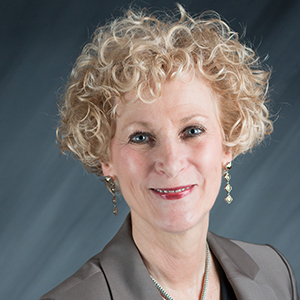 Janet is an experienced Corporate Director, serving as an Independent Trustee for Capitol Series Trust with more than $1B in assets under management and on the Board of Directors of National Church Residences. Janet has a BBA in Banking and Finance and an MBA from the University of Mississippi. Her leadership column has been regularly featured in Smart Business Magazine, and her leadership blog is available at www.graciousleadershipbook.com. She is the author of Gracious Leadership: Lead Like You’ve Never Led Before.