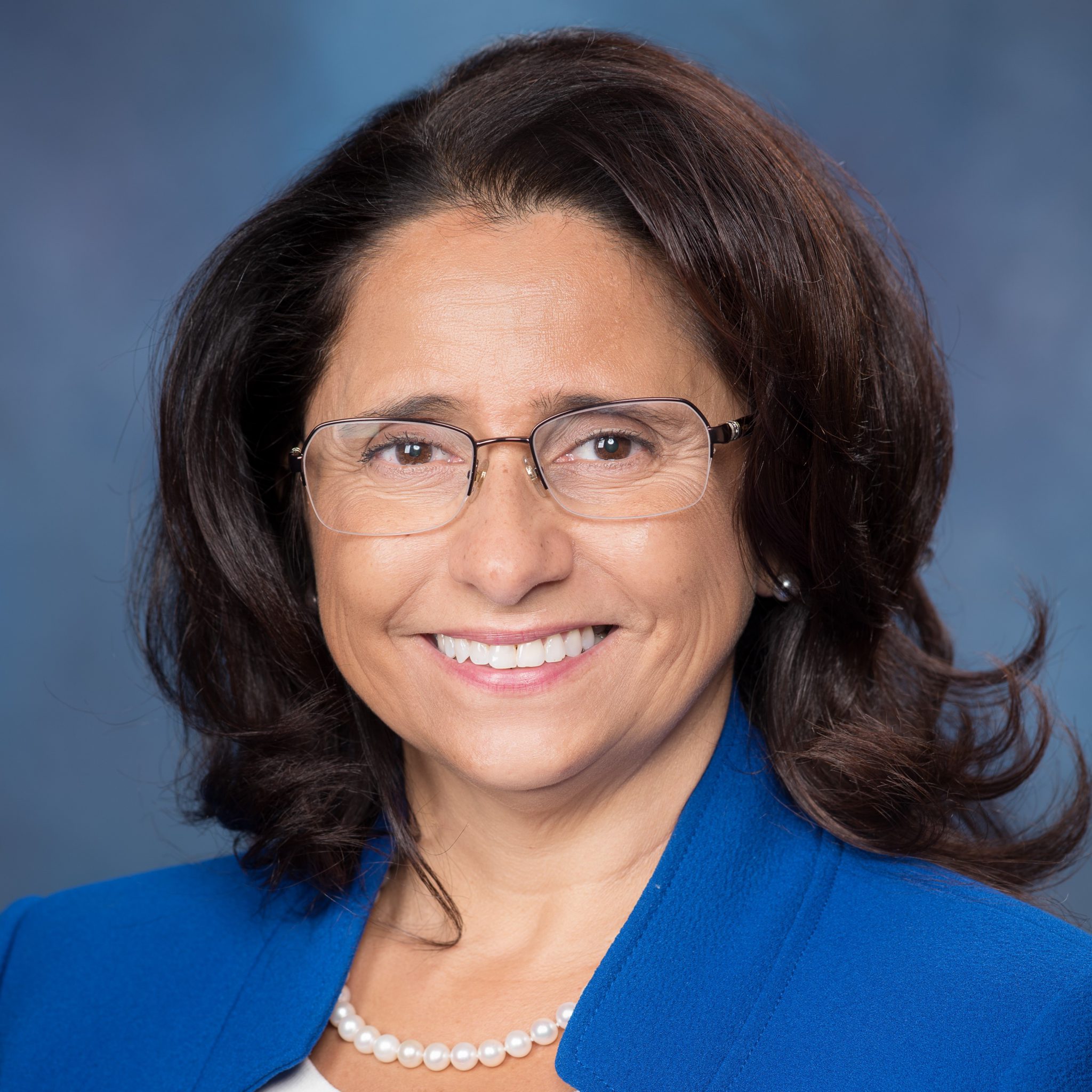 Machele Headington has served Yuma Regional Medical Center as its Vice President for Marketing and Communications. Headington began her long and rewarding service with YRMC in 1991.  Throughout her 30-year career, she has earned a reputation for creating meaningful experiential connections.  Ms. Headington holds a Bachelor’s in Business from the University of Phoenix and a Master’s in Business Administration from NYIT University, New York.  Before stepping into her current role in 2009, she previously served YRMC as the Director of Community Relations. Prior to joining the Yuma Regional Medical Center team, Ms. Headington enjoyed a rich career in the media and public relations that honed her ability to effectively connect people and ideas.