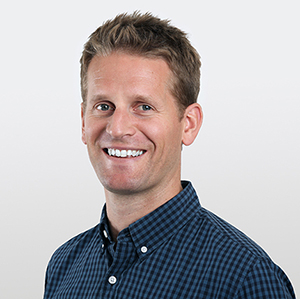 Simon Hill brings proven leadership experience and deep knowledge of branding to his role as President of FutureBrand North America, where he oversees work with brands including Verizon, Rich’s and Lidl. Previously, Simon led a number of key accounts at global ad agency McCann, including American Airlines, General Mills, Nestlé, Premier Foods and Sony. While there, he also secured the account for the London 2012 Olympic and Paralympic Games, a project that he ran from 2008-2012 and which the Financial Times described as ‘the biggest assignment in the history of UK marketing.’