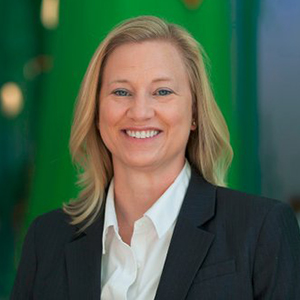 Stephanie (Stevi) Cannon is the Sr. Director of Digital Experience at the nation’s second-largest pediatric hospital, Nationwide Children’s. When Stevi started with Nationwide Children’s in 2000, the role was created for her, and she was given the task of developing and expanding the Interactive Marketing Department. As it grew from a regional hospital with 2100 employees to a national hospital with over 13,000 employees, her role and responsibilities have also expanded to oversee the MarTech world of web, mobile apps, social, SEO and SEM.