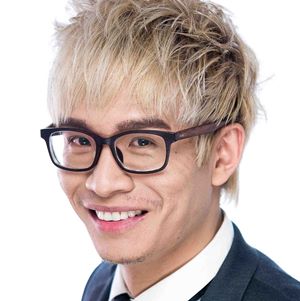 With only 6 months to graduate, Vinh Giang left his degree in commerce and law to become an online magic teacher ultimately building a hugely successful online business, 52kards, which now serves over 800,000 students all around the world. This earned him the award of Top Young Entrepreneur in Australia.

Vinh Giang’s real magic journey began when he finally understood what Robert Houdin (an amazing magician) meant when he said: “A magician is an actor playing the part of the magician.” Once Vinh understood the meaning behind this quote, he focused all his energy on studying the art of performance and not the art of presentation. He has spent the last 15 years mastering the art of performance-enhanced communication, helping thousands of professionals worldwide to learn these skills.

Vinh is also the CEO of Luminary Productions which produces exceptional video for individuals and companies all around the globe.