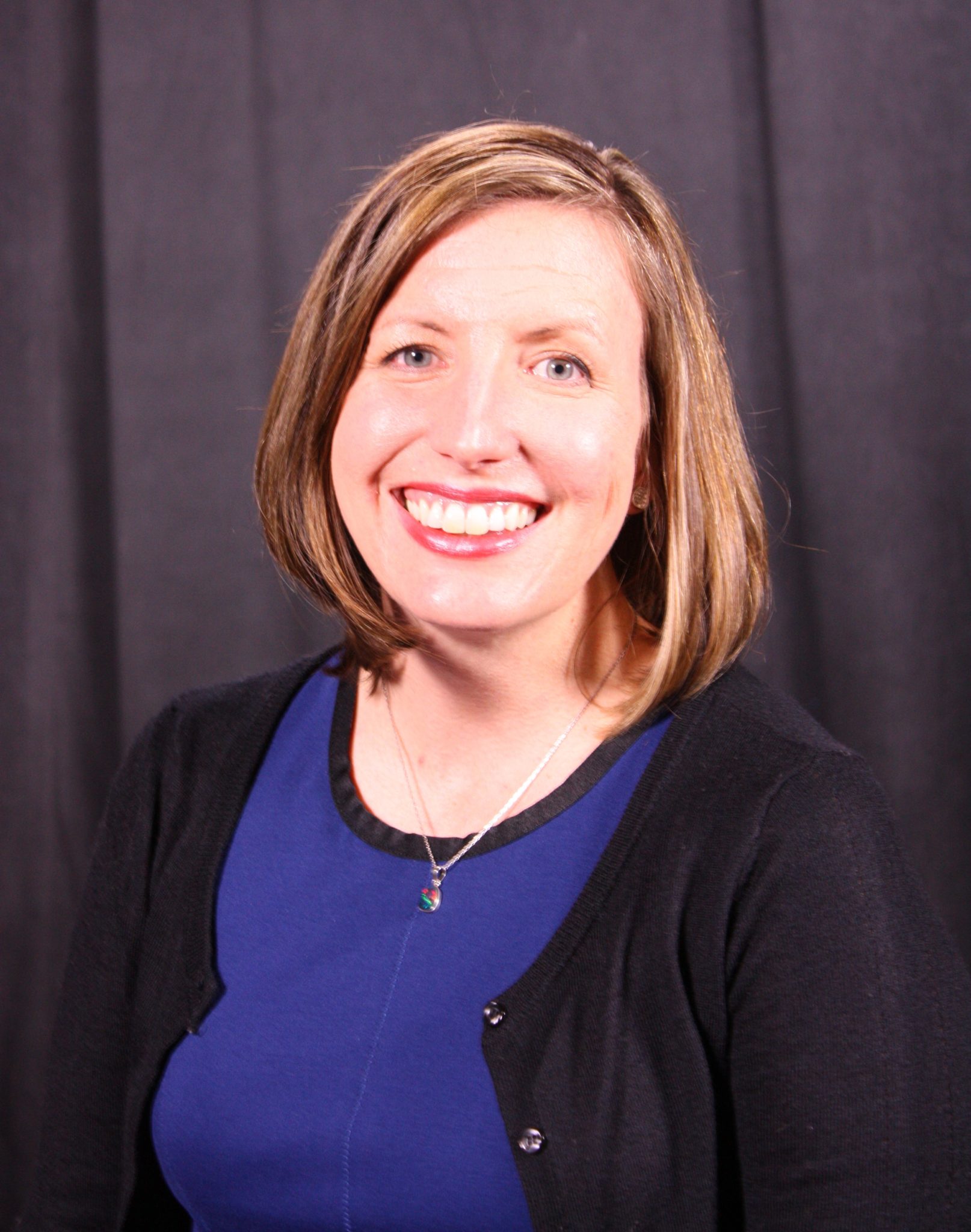 Lindsey Meyers is a native of South Dakota and holds a Bachelor of Arts degree in Broadcast Journalism from South Dakota State University and a Masters of Business in Healthcare Administration from the University of Sioux Falls. She began her career as producer and reporter for “Today’s Ag,” a weekly agricultural program on KELO television, and then became producer and host of “On Call”, a live medical program on South Dakota Public Television. In 2007, she joined Avera as Director of Marketing for the Avera Heart Hospital. In 2012, she was named Director of Communications at Avera McKennan Hospital & University Health Center, and in 2014 was promoted to Vice President of Public Relations for Avera Health – a regional health network of 330 locations in 100 communities in five states.