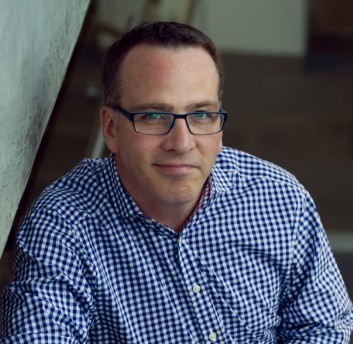 Named one of the “Top 10 Creative Canadians” by Marketing Magazine, Ron has been an award-winning advertising writer and Creative Director for some of the world’s most respected brands, including Air France, Evian, Fidelity, Hershey, Johnson & Johnson, Kraft, Intel, Microsoft, Volvo and many others.

His advertising work has been recognized by The London International Advertising Awards, The New York Festivals of Advertising, The Crystals, The Extras, The Canadian Marketing Association, The Advertising & Design Club of Canada and The Marketing Awards, to name just a few.

He is Founder and CEO of The Tite Group, a Toronto-based content marketing agency and publisher of This is That Travel Guide to Canada – a best-selling, award-winning satirical book from the creators of CBC Radio’s hit show, This Is That.

His past work includes being Executive Producer & Host of the award-winning comedy show Monkey Toast, in addition to writing for a number of television series, penning a children’s book, and writing, performing, and producing the play The Canadian Baby Bonus. In demand as a speaker on innovation, branding and content marketing, Ron continues to speak to leading organizations all over the world about “The Expression Economy” – his take on modern business.

Ron’s own book, Everyone’s An Artist (Or At Least They Should Be), was published by HarperCollins in 2016.