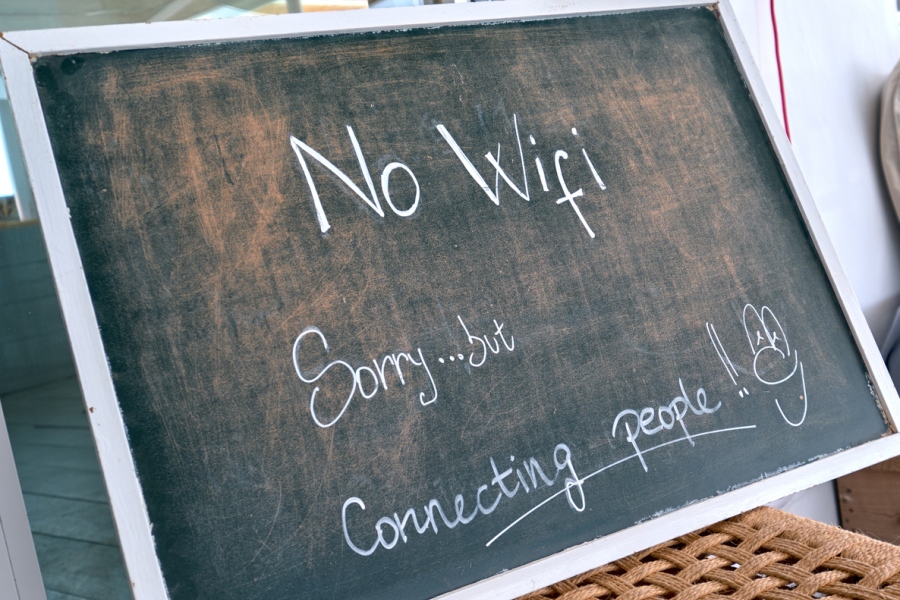 When it comes to building customer loyalty in healthcare, relationships matter. What’s more, those relationships are most effective when they go beyond the person-as-patient, hospital-as-service-provider boundaries.

Those insights come from recent research conducted by NRC Health. They indicate that programs to build connections with consumers outside of traditional medical care touchpoints are a good addition to the traditional marketing mix of branding and promotion.

NRC notes that recipients of the NRC Health Consumer Loyalty Award are building consumer relationships via a myriad of programs that involve the organization deeply in the community. The award winners’ efforts show that consumers are responding positively to philanthropic activities and family-focused programs such as summer camps, safe driving classes, and hundreds of other efforts that demonstrate commitment to the community. Efforts like these offer new ways to build consumer engagement.

Additionally, the value of such programs has become a key strategic variable as marketers in all industries see the impact reputation and engagement have on organizational performance. As Forbes noted in its “World’s Most Reputable Companies” 2017 annual issue: “The higher the reputational score a firm receives, the more likely the products/services are to be purchased or recommended. Respondents also said they would be more likely to say positive things about or even work for a given firm.”

Healthcare organizations are increasingly growing what used to be called “community relations” efforts in a variety of ways aimed at building a broader community presence. They are refreshing traditional tactics as strategic initiatives, such as:

Others are focusing on population health efforts, ranging from stocking community pantries in food desert areas to partnering on efforts to address homelessness.

And a number of leading health systems are lasering in on community thought leaders, who play a unique role in shaping the opinions of large segments of the community. OhioHealth, a multi-hospital system serving more than half of the bellwether, consumer test market state of OH, is one such organization. As OhioHealth Senior Vice President and Chief Communications Officer Sue Jablonski explains, “These class-before-mass programs begin with identifying individuals who have significant influence in specific sectors, and then developing the necessary relationships that will encourage these influencers to be supportive of the organization with the people they influence.”

To form genuine relationships, influencers need more than just information, adds Theresa Alberghini DiPalma, Senior Vice President for Marketing and External Relations at the University of Vermont Health Network, Burlington, VT. “They need and expect to have relationships that allow for real dialogue,” she says. “They expect to be listened to and to be kept engaged.”

In return, these relationships, which will stand the test of time, create a channel so that influencers can alert executives to simmering or emerging community issues and serve as a sounding board for planned initiatives. Another plus … influencers can be reached directly, below the media radar. This is particularly helpful in the event of a crisis; the influencers are able to receive and convey the system’s messages directly to their segments of the community.

Creating an Influencer Relationship Program: Make It Personal and Take It OFFLINE

Genuine relationships like these must be developed face to face, one to one, person to person. They are built and sustained OFFLINE, not through online ads or tweets. And instead of generating likes or hits, they deliver understanding and appreciation.

The first and most critical step in building relationships with influencers begins with answering the question: Who are they?

To find the right people, you need to dig deeper than the latest Chamber of Commerce member CEO list. While business leaders are critical, Jablonski notes that an effective influencer program reaches thought leaders in many key segments of the community, including:

Because each community is different, some segments may be more significant than others, and other segments unique to the market (for example, organized labor) may need to be added.

Identifying the right individual influencers for an organization should be a group process that involves public relations and marketing leaders, Board members, foundation and fundraising staff, and others who are well connected in the community. The process starts with the obvious—people whose leadership role is defined, such as the CEO of the Chamber of Commerce—and then broadens to those informal leaders who exert influence because of who they are, beyond their titles.

Once a solid, broad, and deep list of influencers is developed, the next step is to assess their concerns about healthcare and their awareness and opinions of provider organizations. This helps determine both content and information preferences. Research, including an inclusive survey and selected personal interviews, will help with designing messaging and selecting benchmarks for measuring effectiveness.

Successful influencer programs are built around face-to-face contact—often small group briefings hosted by the CEO in a setting where senior executives serve as hosts and begin to develop relationships on behalf of the health system. The interchange that occurs at these briefings, which are less presentation and more discussion and dialogue, helps assure the influencers that their opinions are valued. The briefings also provide the health system with invaluable insights into community concerns.

The net impact of 10 to 15 community leaders being briefed every month (so at year’s end, some 120 to 180 have participated) is a sense of “buzz” that occurs as these leaders intersect in the community, all with a common understanding and awareness of the health system’s role, strengths, plans, and unique contributions to the community.

But the briefings are just the start. Every relationship has to be sustained. A “pen pal” effort involving CEO-to-influencer letters sent on a consistent basis is the ideal way to stay in touch and maintain the relationship. Here are some guidelines:

The Impact of Influencers

The impact of an influencer relationship program has proven to be significant. Since introducing its influencer program, OhioHealth has seen influencer awareness and positive perceptions about the system increase consistently and significantly when compared to other providers. And University of Vermont’s DiPalma notes that there are deep and long-lasting benefits beyond changes in awareness and attitudes.

From the briefing attendee who called a system executive who hosted his table to ask for some specific help with an employee wellness program, to leaders who speak out in the community in support of a planned growth initiative, the value of having relationships with community leaders is significant. So significant, in fact, those more and more healthcare organizations are exploring how going OFFLINE with a relationship-focused influencer strategy might add to their marketing and reputation management mix.

Kathleen L. Lewton will be speaking at the 24th Annual Healthcare Marketing & Physician Strategies Summit. Her session, with Dan Loeterman of Dignity Health, will focus on Surviving a Toxic Merger Environment.